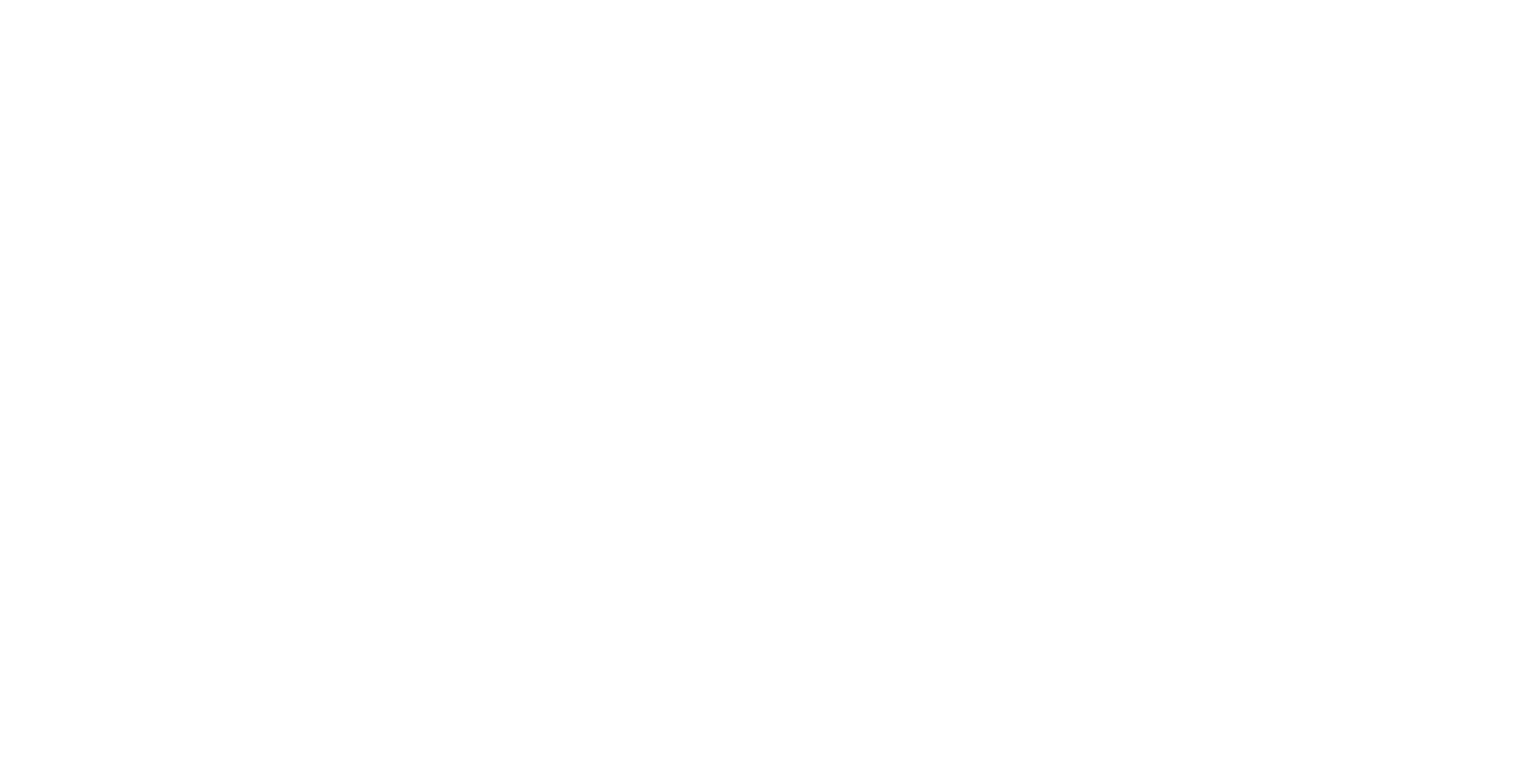 Get the back-end right and it’s a lot easier to move forwards.

Jeremy and his family have a lot of movie history. In 1985 his father opened a video store called Alice in Videoland. The interior was designed to look like a pop-up book, complete with an over-the-rainbow bridge and teapot counter. They grew to become a Christchurch institution with 90,000 members.

“We were big. Then the earthquake hit… While the street pretty much crumbled, our building has deep foundations—it just waved around a bit,” says Jeremy.

He saw an opportunity and took it, adding a single screen cinema seating 38. “The earthquake took out 22 screens across Christchurch, and we put one back in. We were oversubscribed. We had the whole market to ourselves for a year. It was very promising.”

Since then they’ve expanded, adding two new digital cinemas in two years, Rangiora Town Hall with three screens and the Deluxe with two. Each requires strong support, with Veezi at the core.

“Veezi is very user-friendly. You can learn it all in one shift. This says a lot about the simplicity of the POS.”

Both cinemas run customer-facing displays at the box office. Customers can view a seating plan, choose where they want to sit, and see exactly what they’re buying. When those who’ve bought online approach the counter to collect their prepaid glass of wine, it’s an opportunity for staff to upsell to a double pour. “Most say yes, as the cost seems small second time round,” says Jeremy. “We can see what the top seller of the day is, the value of the sales, our margins, and importantly our profitability.”

As you can tell, analytics is a huge factor for Jeremy, especially as he is looking to expand. More than anything, it was those back-end analytics with scheduled reports that attracted him. He can drive sales at the candy bar by tracking spend-per-head with the staff he has on. This allows him to calculate who his star performers are so he can roster them on in key trading times and monitor their performance.

And for all of this Jeremy doesn’t even need to be in the office. In fact, he often works from his living room overlooking the garden. “That is the beauty of Veezi.” 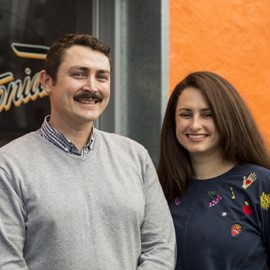 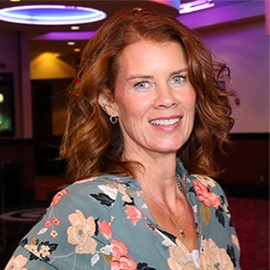 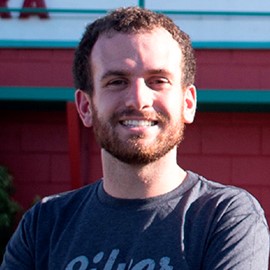